Bees have checked in!

Not only humans and dogs can check in at our hotel, now we also welcome a bee colony. Together with our cooperation partner BeeGreat, we successfully provided a home for a bee colony on our premises.

What is up with the “insect deaths”? Compared to the year 1990, the numbers of pollinating flying insects has decreased by more than 75%. Without an experienced beekeeper, the honey bee is unable to survive these days. Therefore, the BeeGreat Community gets involved for bee and against the dying of bees.

"If the bee disappeared off the surface of the globe, then man would only have four years of life left. No more bees, no more pollination, no more plants, no more animals, no more man." (Quote by Albert Einstein, 1949). 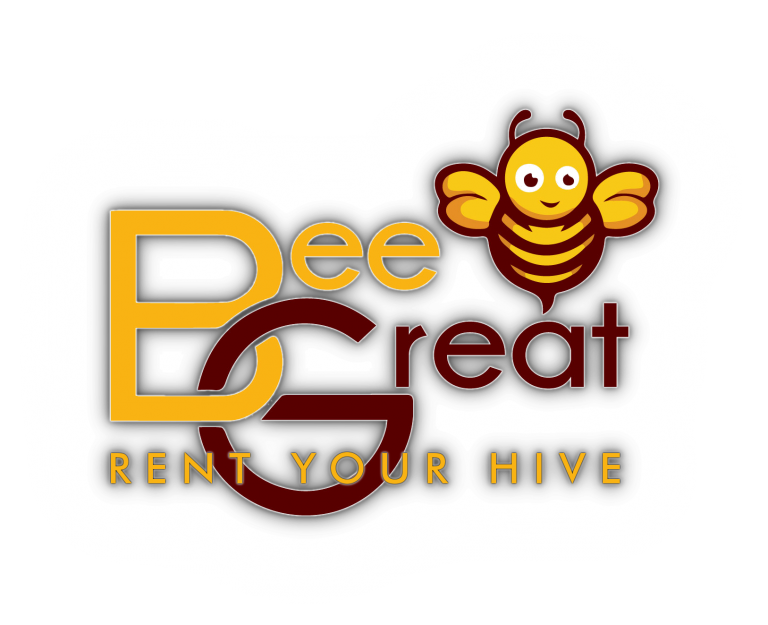 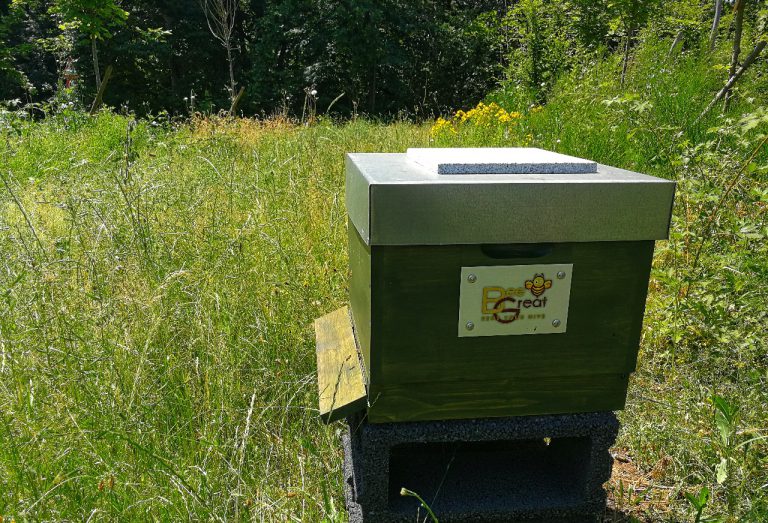 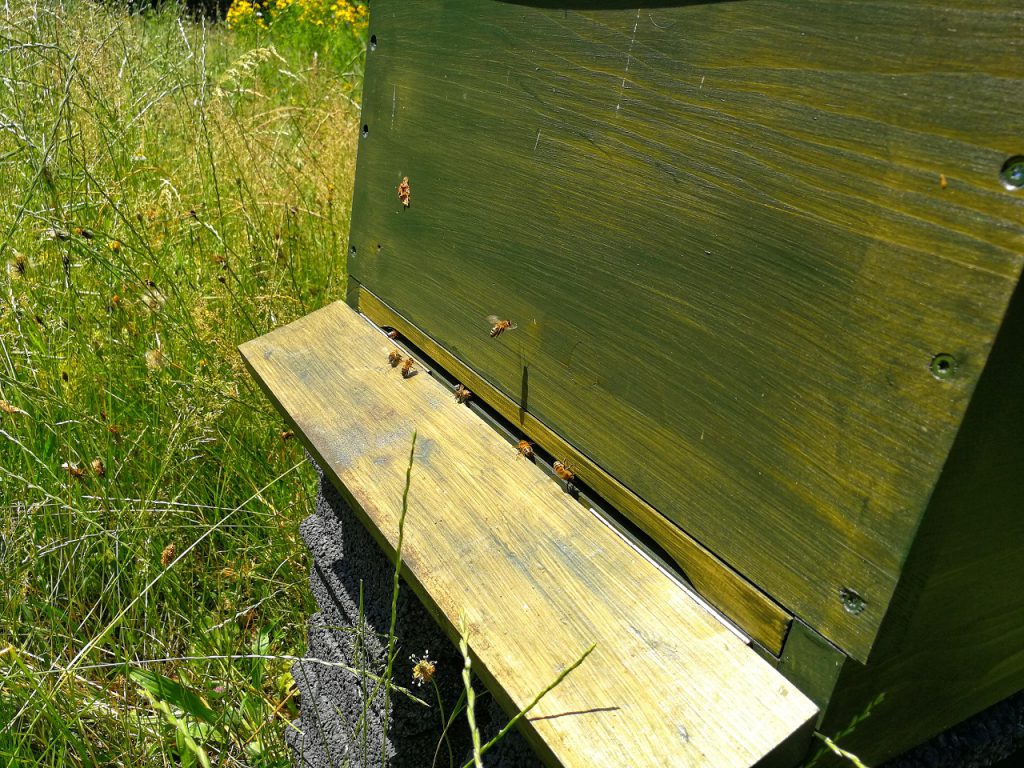 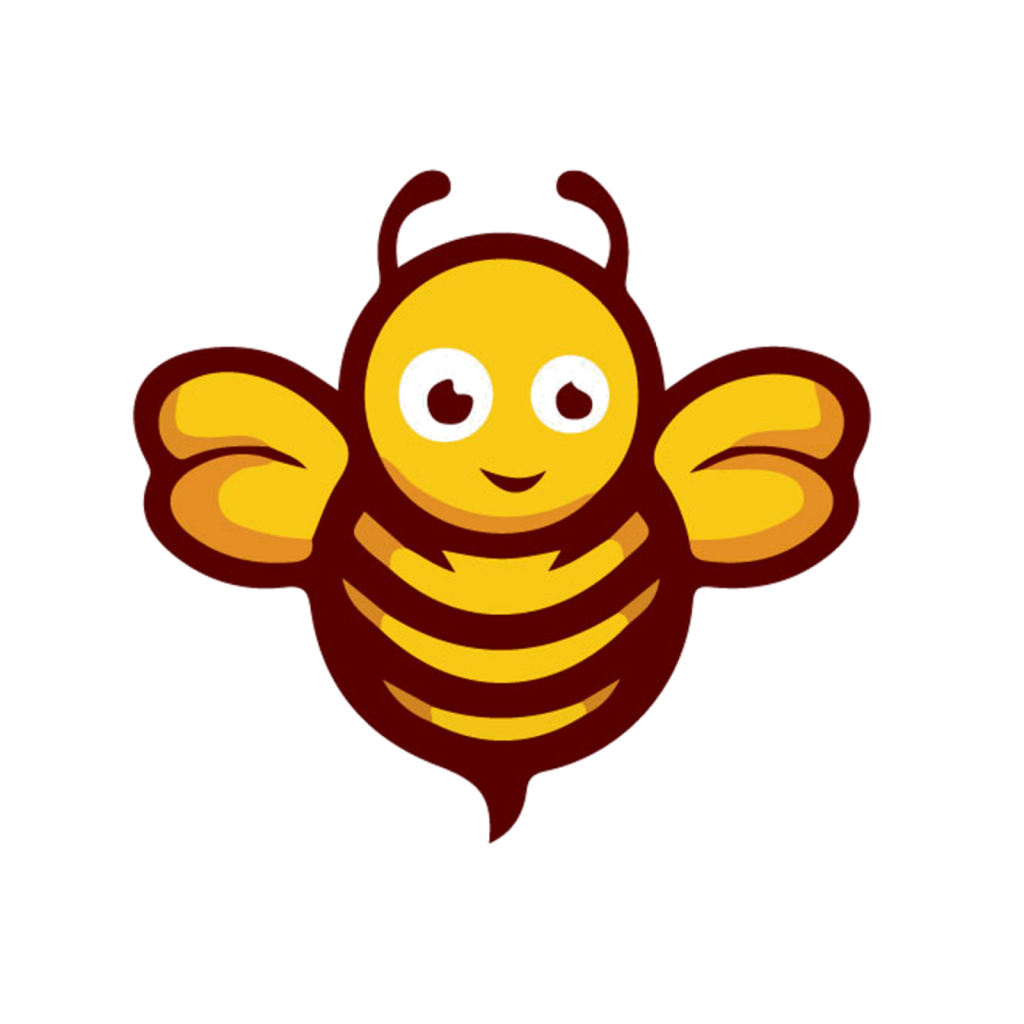 Wenn umgangssprachlich von „der Biene“ die Rede ist, dann ist meist die Honigbiene Apis Mellifera – gemeint. Dabei ist sie nur eine von ca. 500 weiteren Wildbienenarten, die in Deutschland heimisch sind.
So what makes our “honey bee” so special, that it collects honey in larger amounts that we humans can then harvest and consume? It is simple: As the only one of our domestic bee species, they hibernate as a whole bee colony of several thousand individual bees, who store a honey supply during the warm seasons to then feed off of it during the winter and warm themselves.

It is not until the next spring that they once again begin their search for new blossoms, their nectar and pollen. Since this community of bees viewed as a whole exhibits skills, that the single bee is not proficient in - in spite of insects being cold-blooded animals - a term for this super organism, this community of bees has arisen: “Bien”

A “Bien” describes the whole bee colony as an entity, including the honeycombs for the care of the brood & supply storage as a “skeleton” with all individual bees. Such a “bien” at its evolution peak around the summer solstice can contain about 40,000-60,000 bees, whereas the bee colony consists mostly of female workers and one single queen throughout the most parts of the year. The queen lays up to 2,000 eggs into the honeycomb, from which new bees hatch after about three weeks. Up to 2,000 of those larger and more driven “men” will be inside of the “bien” during its peak. Their main task is to look for unfertilized, young bee queens during sunny weather and copulate them during an acrobatic “wedding flight”. The young queens that have been copulated by about 20 drones will return to their hive and have thereby received a sperm supply that will last their whole life (lasting up to 5 years).

Drones do not even have a venomous sting and die upon copulation, so to speak at the peak of their being.

Unlike the drones, the several thousand workers have a venomous sting, however they usually only use it to defend their hive. Further duties in the lives of the infertile workers that can last between a few weeks to several months depending on the season, are the building of the honeycombs, the collection of pollen and nectar, as well as the upbringing and care of the brood. Even during cold spring and summer nights, bees will keep their brood nest at a constant temperature of just above 35°C with the vibration of their wing musculature.

The collection area of a “bien” spreads with the diligent collection flights to up to 50 sq km, for 500 grams of honey, about 40,000 workers will need to fly out and visit 200-300 blossoms during each flight. Altogether, that makes for a flight path of 120,000 km. Figuratively, a single bee would fly three times around the world for one jar of honey, visiting about 10,000,000 blossoms.

Our domestic wild bees however only have a flight radius of a few hundred meters, making them dependent on a good, decentralized food supply. A biodiverse vegetation requires a species-rich wild bee fauna and vice versa. Through precise planting or seeding of bee pastures and the tolerance of domestic wild plants, the habitats can be sustained if we work together!

We are excited to be part of the BeeGreat Community! “For the bees, for the people and for a sustainable and livable future! Because environmental protection is a matter for all of us!”

Find out more at www.bee-great.de